The LARDI mission team visited The Kebbi Medium Security Custodial Centre.They were received by the Officer in Charge G. Idris who welcomed members and gave a brief on the numbers of inmates and categories of offences.

At the end of the exercise, 11 inmates who were drug arrestees were interviewed during the Legal Clinic. Their rights were made known to them and they were admonished to be of good behavior.

The team reviewed the cases of the inmates at the end of the session and five inmates who had no legal representations were adopted. The trial dates at the Federal High Court Birnin Kebbi were recorded for immediate action. 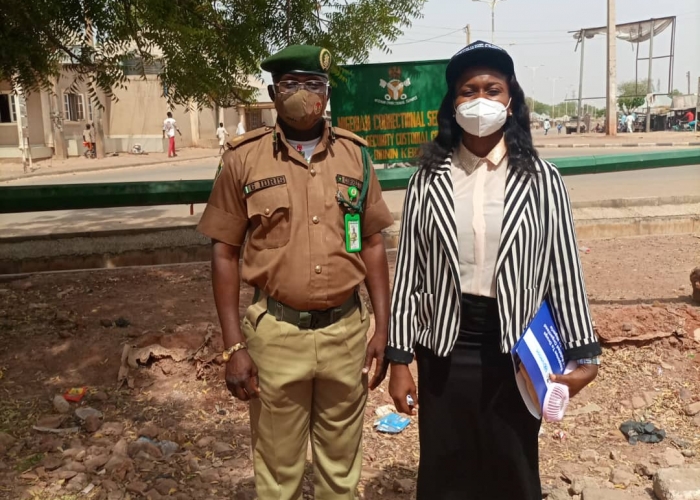 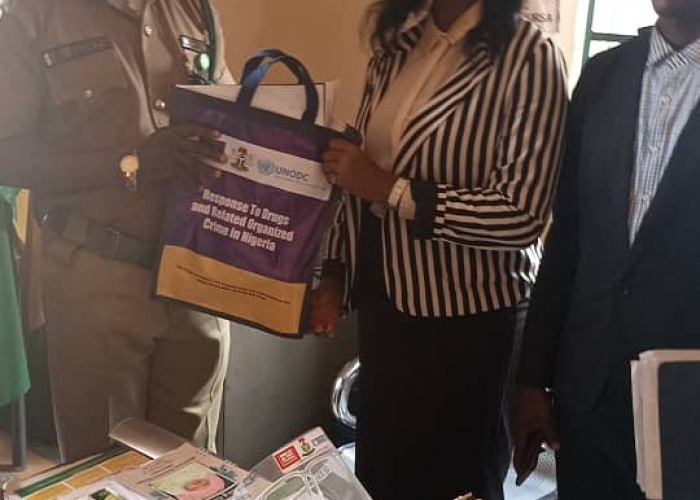