LARDI also visited the NDLEA office and they were received by a Team of the NDLEA personnel led by Mr Amos Bamidele, the Ag. State Commandant who spoke highly of #LARDI's activities in the State.

The team made a strong case for the protection of the rights of drug arrestees while in custody of the agency as well as their prompt arraignment before the Court of law.

They also used the opportunity to call on the agency to use its expertise in the area of counselling and rehabilitation of drug users.

The PRO of the command, Mr. Muhammed Dahiru specifically mentioned that in the command's own objective assessment, LARDI is the newest of the NGOs on drug and drug related issues, but the strongest of all, taking into consideration its impact in the state.

At the end of the visit, the team was taken on a tour of the facilities at the rehabilitation center of the command. 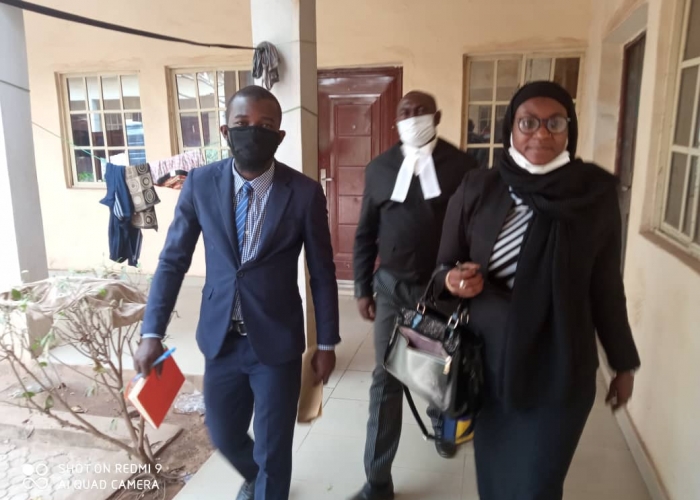 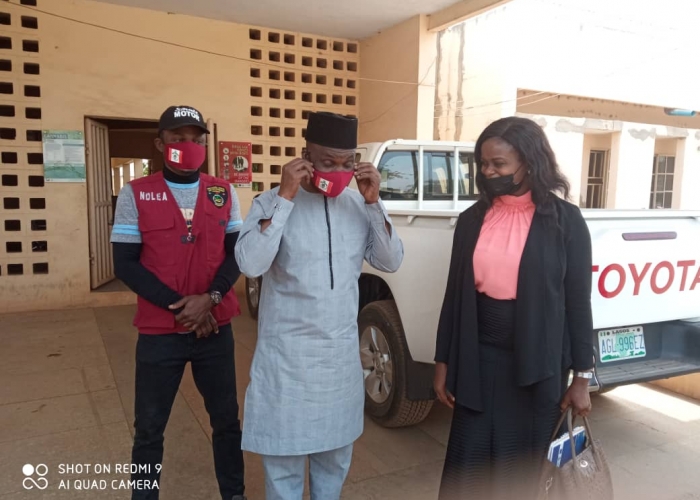 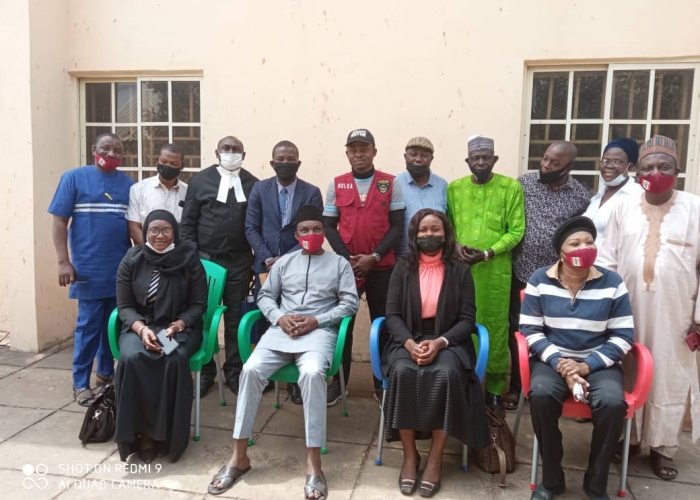 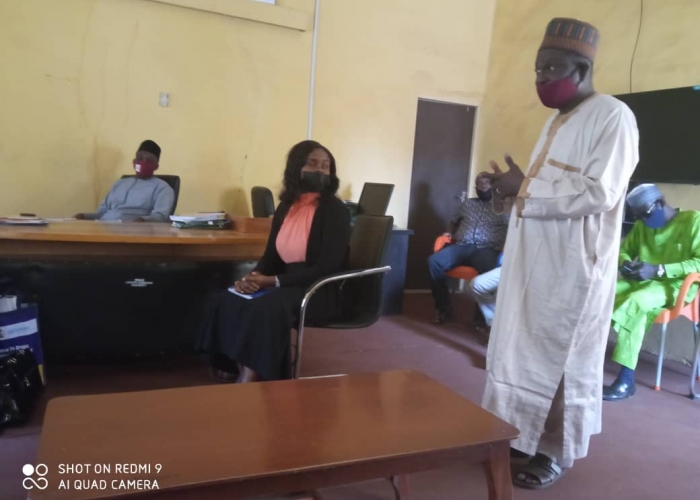