The officers promised to partner with members of LARDI in Benue State to administer justice to all drug arrestees.

The team also held a legal clinic with inmates in NDLEA custody where the dangers of drug use and trafficking were emphasized and reiterated. The inmates promised to desist from the act whenever and if they eventually get their freedom. 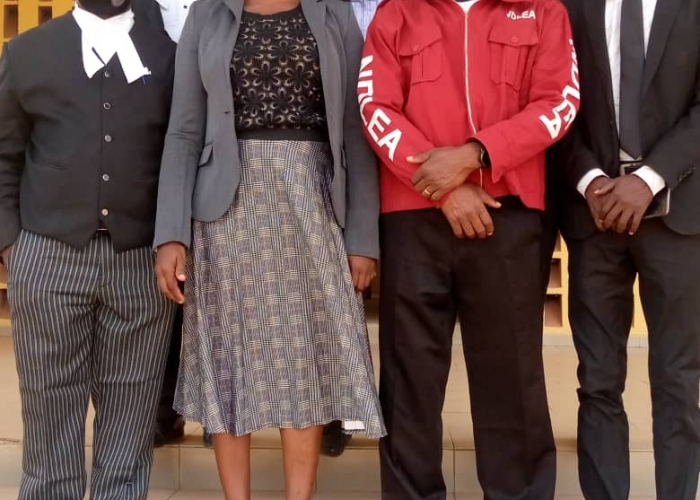 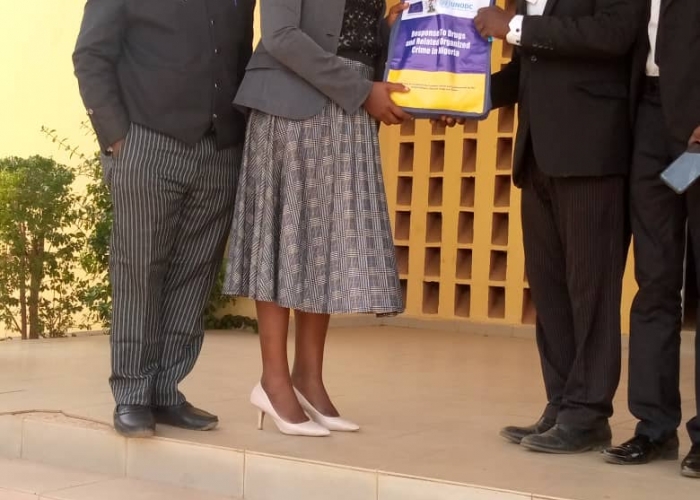 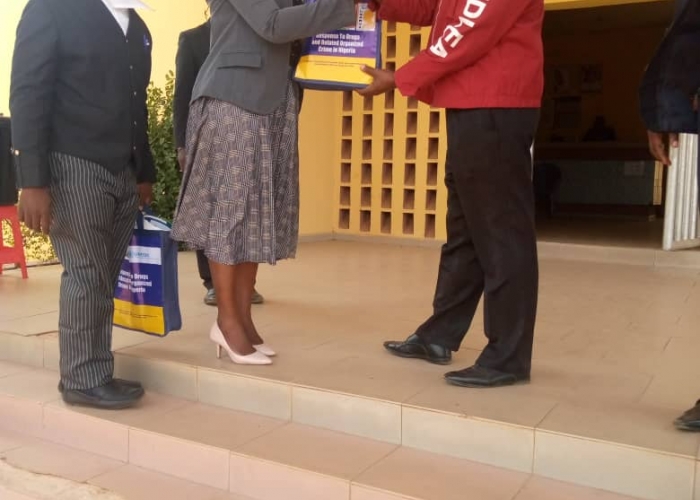