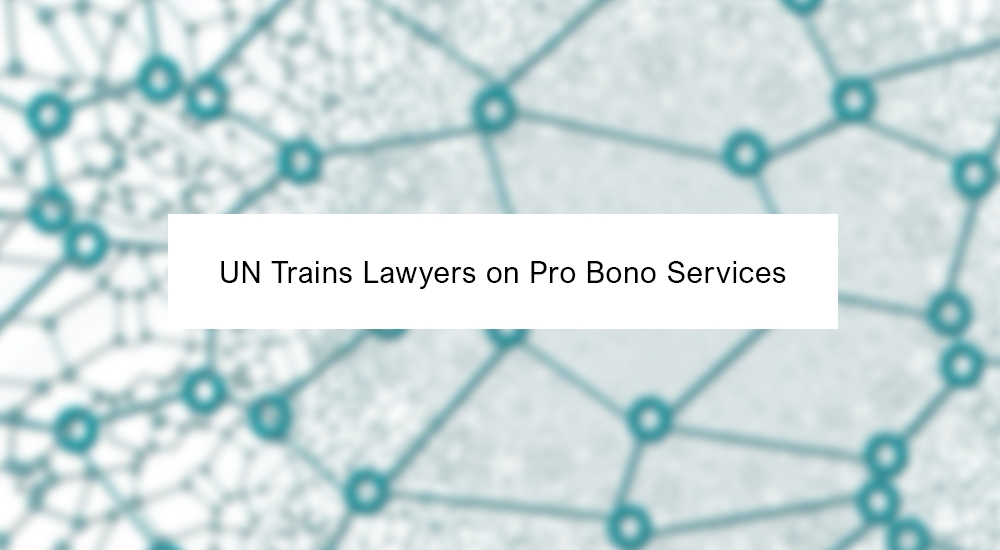 The Regional office of the United Nations Office on Drugs and Crime, UNODC, has organized a training for lawyers to render pro-bono legal services to drugs arrestees in the country.

The objective of the training was to sensitize lawyers on drug prevention, treatment and care as well as advocacy groups to render legal services to drug users.

The UNODC puts the rate of cocaine trafficking in West Africa in 2013 alone at eighty tonnes with a wholesale value of two billion dollars.

The Project coordinator, Response to Drugs and Related Organized Crime in Nigeria, Mr. Glen Prichard explained that the initiative was in response to the Legal Aid act of 2011 which did not give proper legal services to drug offenders.

The Convener of the lawyers Mrs. Chinelo Uchendu commended UNODC and the  European Union for the support and maintained the network would render free legal services to rehabilitate drug victims.

A Port Harcourt based Legal Practitioner, Mr. Enahoro Sam who said the Nigerian law does not provide assistance to render pro-bono services for drug arrestees, advised Federal government not to criminalize drug users.

Another legal practitioner from Bauchi state, Mr. Hussaini Saraki described the high rate of drug users in the

North-West as alarming advocated a review of some of the laws that are obsolete.

Sixty legal practitioners across the country attended the training.