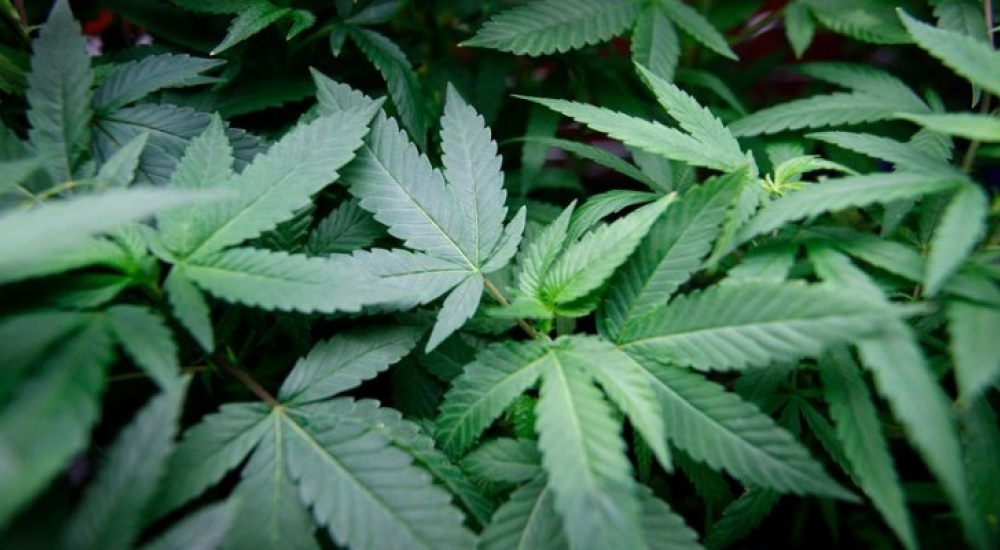 A Ugandan producer has tied up deals to export $160 million worth of cannabis to pharmacy chains in Canada and Germany.

Israeli firm Together (TASE: TGDR) has set up a business called Industrial Hemp Uganda Ltd along with Benjamin Cadet, a former MP for Bunyaruguru County, and other local businessmen. Cadet confirmed that Industrial Hemp has received 20,000 orders from pharmacies in Canada and Uganda.

“We signed annual supply contracts with pharmacies in Canada to the tune of $100 million and €58 million for Germany,” he said. “The current contracts run for 10 years, but along the way we shall expand to satisfy future demand.”

Industrial Hemp had a rocky start to life as the Ugandan Investment Authority and local police said they were unaware of the operation and said it would be “frowned upon”. Cannabis is illegal in Uganda, where it is known as bhang.

But Together announced in January that it was opening an export-focused cannabis cultivation facility there and coordinating with regulatory bodies. The idea is to take advantage of strong growing conditions, and boost the Ugandan economy export the product to wealthy international markets like Germany and Canada.

The Daily Monitor reported that it has seen a Ugandan Ministry of Health information paper to cabinet departments informing them that it has received applications from 14 different companies that want to cultivate cannabis in Uganda, extract oil and export it around the world.

This is legal under the Narcotic Drug and Pyschotropic Substances (Control) Act 2015. Industrial Hemp is the only operator to be given a license thus far, but Uganda is clearly warming to the idea of creating a thriving export base for medicinal marijuana.

The cabinet information note hails the economic potential, taking into account the rate at which countries around the world are legalizing cannabis for medicinal purposes. It lists a range of benefits including revenue tax, employment opportunities, foreign investment in Uganda and a trade surplus.

It notes a fear that legal cultivation could lead to increased illegal consumption among Ugandans, but it claims these fears are mitigated by strict international laws and regulations governing international producers.

The Ugandan National Drug Authority will be in charge of issuing future export licenses and enforcing the law.