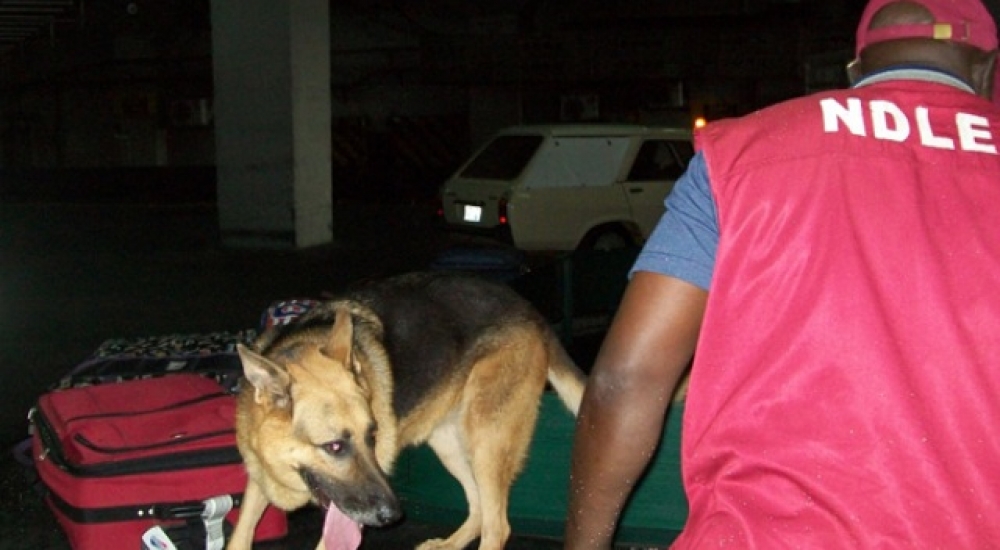 The NDLEA Commander, Hamisu Lawan, in a statement made available to journalist on Monday said the 33 – year old single mother of two children was arrested on arrival from South Africa aboard an Ethiopian Airline flight to Abuja.

He said some of the illicit substance was concealed in the false bottom of a travelling bag which also contained two wrapped parcels of the same illicit drug. She carried the bag as hand luggage. Lawan added that, ‘’Wairimu who shuttles between Kenya and South Africa claimed to be a modelling expert and a trader in clothes and cosmetics. According to her, a friend in South Africa approached her to assist an unknown person to deliver the brief case containing wears in Nigeria which was brought to her at the Airport through an errand boy.

“She was to deliver the consignment to the husband of the sender who was to meet her at the Nnamdi Azikiwe International Airport, Abuja. ‘’She claimed to be on her second trip to Nigeria to procure home-made body beauty products and local fabrics for her enterprise called La Model in South Africa and Kenya. She denied being under any financial inducement but confessed that her daughter was suffering from acute leukaemia which put her under financial pressure.’’

The NDLEA Commander said the seizure is the biggest Cocaine shipment in recent times made by the command. “We have had seizures of Heroin, Ephedrine and Methamphetamine going to Southern Africa and in some cases to Asia, and even as far as the Pacific region such as New Zealand but we are not surprised at Cocaine coming from South Africa which is largely due to flight network connection, operating two flights daily from Sao Paulo”, he maintained.