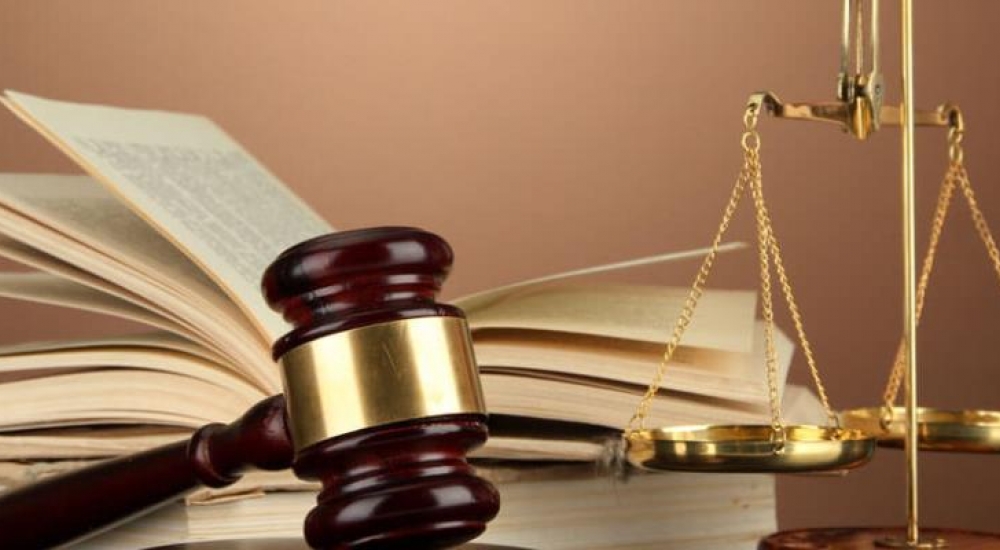 A network of lawyers under the aegis of Legal Advocacy Response to Drugs Initiative (LARDI) has urged all stakeholders to uphold the rights of drug arrestees by ensuring that they gain equal access to justice.

Rising from their board meeting in Abuja, the LARDI Board of Trustees (LARDI-BOT) noted that every citizen has inalienable rights which both government and other stakeholders are enjoined by treaties and the Constitution to safeguard, adding that drug users must not be excluded from such protection.

In a statement by Bar. Emeka Nwadioke, LARDI’s National Secretary & Head of Publicity, the group said: “While we support government’s efforts to fight illicit drug production, trafficking and use, and to curb related organized crime, including counterfeit narcotics and psychotropic substances, we urge government to ensure that law enforcement agencies do not trample on the rights of citizens in the process.”

According to the group, “There is an urgent need to review human rights standards in relation to the enforcement of drug laws to ensure that they align with international best practice. Capacity building and provision of modern tools for law enforcement officers are also critical in safeguarding the rights of drug arrestees.”

The statement noted that “Our mandate is to ensure access to justice for indigent drug arrestees by offering them free legal services. This is more so when they are excluded from legal aid by the Legal Aid Act. We believe that no Nigerian should be denied access to justice and his or her fundamental rights merely on the basis of poverty.

“It is in light of this that LARDI urges the Federal Government to seriously rethink the exclusion of drug arrestees from legal aid coverage. It is our view that the Legal Aid Act & its implementation strategy document should be reviewed to accommodate legal aid for indigent drug arrestees.

“We urge the Federal Government to ensure that the Legal Aid Act, National Drug Control Master Plan and other drug related laws align with Nigeria’s treaty obligations on human rights, the Constitution and international best practice.”

According to LARDI, “There is need for the Federal Government to adopt a balanced approach to efforts to combat illicit drugs, moreso since the relatively high rate of drug use is tied to the availability of illicitly manufactured and diverted pharmaceutical products containing narcotic drugs and psychotropic substances. We must distinguish between criminals and drug arrestees who are victims of drug use driven by availability and other socio-economic factors.”

LARDI partners with the European Union funded and United Nations Office on Drugs and Crime (UNODC) implemented project, ‘Response to drugs and related organized crime in Nigeria’ to support the process of provision of legal aid to drug arrestees in Nigeria.