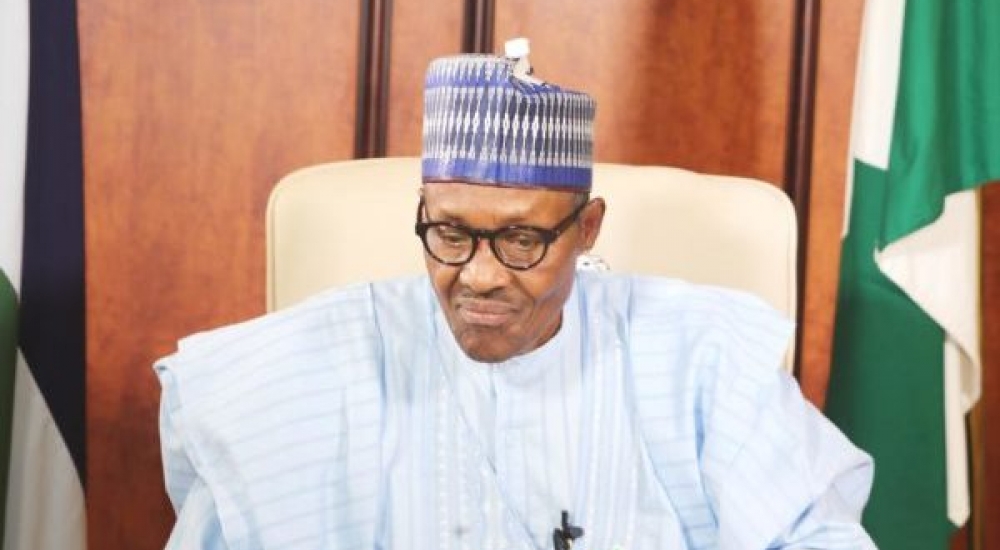 Lawyers urge FG to save Nigerians on death row abroad

A group, the Legal Advocacy Response to Drugs Initiative (LARDI), has urged the Federal Government to intensify efforts to save more innocent Nigerians who are on death rows abroad.

It said the bursting of an alleged drug cartel that specialises in planting drugs on air passengers’ bags has made it imperative that all diplomatic channels are explored to stop execution of potentially innocent Nigerians.

LARDI said such executions should be halted “until proper and exhaustive investigations are done to determine the level of their culpability’’.

It added: “The fact that the National Drug Law Enforcement Agency (NDLEA) has confirmed that this practice is longstanding gives little comfort and makes the request for a more comprehensive intervention by government even more compelling and urgent.”

In the statement, LARDI’s National Coordinator Chinelo Uchendu and Secretary/Head of Publicity Emeka Nwadioke, said: “Drug offences are punishable by death in at least 35 countries and territories across the world.

“Harm Reduction International (HRI) reports that over 4,366 persons were executed in 2018 for drug offences. At least 29 of the 59 people executed in Saudi Arabia were either from Pakistan or Nigeria. More than 7,000 people are on death row globally.

“While the Federal Government states that over 20 Nigerians are awaiting execution in Saudi Arabia alone, Saudi authorities say about 88 people were held in Saudi prisons mid last year for drug-related offences.

“The figures for other countries, such as Malaysia, Philippines, China, Vietnam, Iran, Thailand, Singapore, and Indonesia, are unknown. The Nigerian Constitution guarantees the right to life to every citizen. It will be tragic and unacceptable if any Nigerian is executed for a crime which he or she is innocent of.

“The Federal Government should set up a judicial panel of enquiry to unravel the extent to which drug cartels including airport cargo handling personnel may have contributed in the purported guilt of Nigerians convicted abroad, especially those awaiting execution.

‘’The report of the panel should form the basis for appeals to foreign countries to review the cases of Nigerians who are innocent of the charges. This will help in saving innocent Nigerians from execution as well as mitigate the odium which has often attended the Nigerian passport at international airports across the world,” it stated.

LARDI also urged the government to improve its oversight on the trial of Nigerians abroad, especially for crimes that carry death sentence.

“This has become imperative given that foreigners are generally disadvantaged in foreign jurisdictions.

“A recent report by HRI showed that foreign nationals, ‘especially from Asia and Africa,’ are disproportionately affected by the death penalty.

“The report also notes that ‘where foreign nationals are unable to afford to appoint their own private lawyer, are without family and friends nearby, and/or have little or no assistance navigating a foreign justice system or clemency applications, they are exceptionally vulnerable and may spend years on death row.’ This makes government intervention even more compelling.”

According to LARDI, “there is need for the federal government to provide legal aid to indigent Nigerians facing trials in foreign jurisdictions.”

The group commended President Muhammadu Buhari for his intervention which led to the freedom of  Miss Zainab Aliyu and Mr. Ibrahim Abubakar.

It also commended the Senate, Attorney-General of the Federation, Mr. Abubakar Malami (SAN), Foreign Affairs Minister, Mr. Geoffrey Onyema,  the Senior Special Assistant to the President on Diaspora Affairs, Mrs. Abike Dabiri-Erewa and the NDLEA for their roles in the matter.

The group, however, advised the government to go beyond the cases of Aliyu and Abubakar to overhaul the security framework at the airports.

Aside from adequate funding and support for NDLEA, it emphasised that there is an urgent need to review the screening, equipment and personnel at the airports to ensure that they meet global standards.