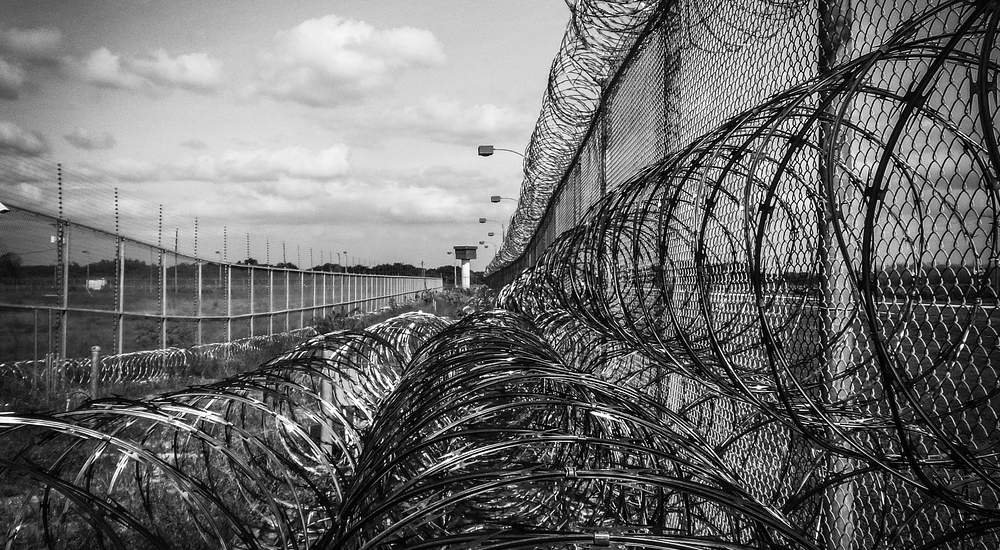 In a bid to eradicate the drug problem in Nigeria which include substance abuse, importation, exportation, sale and purchase of illicit drugs, the National Drug Law Enforcement Agency (NDLEA) hereafter referred to as the “agency” was established by the National Drug Law Enforcement Agency Act, CAP N30 LFN 2004 with powers to among others, prosecute suspects arrested in connection with drug-related offenses created under the Act.

A unique feature of the Act is that the offenses created by the Act are specialized offences such that all that a prosecutor needs to establish in the course of trial are that: the defendant has in his possession an illicit substance and that he does so or deals in same without lawful authority[1].

A necessary consequence of the requirements for conviction for an offence under the Act is that the prosecutor in drug-related trials almost always has an easy ride. It follows also that as a result, most suspects especially indigent ones, in a bid to short circuit a full trial are railroaded into pleading guilty. Most have been found to do so under the impression, that they will get reduced sentences.

This article examines the duty imposed on the Court, Prosecution and Defense Counsel providing pro bono services to indigent drug arrestees where the suspect pleads guilty to a charge in the course of arraignment.

PLEA OF GUILT AND THE LAW

The law establishing the Agency confers jurisdiction to try the offenses created under it on the Federal High Court[2], whereas Criminal trials in the Federal High Court are regulated by the Administration of Criminal Justice Act, 2015. Section 274 of the Act provides thus: “Where a defendant pleads guilty to an offense with which he is charged, the court shall:
(a) record his plea as nearly as possible;
(b) invite the prosecution to state the fact of the case; and
(c) enquire from the defendant whether his plea of guilty is to the fact as stated by the prosecution.
(2) Where the court is satisfied that the defendant intends to admit the truth of all the essential elements of the offense for which he has pleaded guilty, the court shall convict and sentence him or make such order as may be necessary, unless there shall appear sufficient reason to the contrary.

The requirement created by the reproduced section above makes explicitly clear, that a special procedure is created where a defendant pleads guilty to a charge. Generally, the law requires that the court must be satisfied that the Defendant understands the charge. Thereafter, the prosecution is mandated to state the facts of the charge against the Defendant who must then be asked to state if his plea of guilt is to the facts stated by the prosecution. That this is a mandatory requirement is evident in a plethora of decisions of the Appellate Courts[3]. In ABDULLAHI V FRN[4], the Supreme Court held: "Summary trial where adopted at the High Court particularly where the accused person(s) plead guilty to the charge does not exclude presentation of relevant facts to the Court so as to satisfy the Court that the accused person(s) is/are guilty as pleaded/charged…”

The decisions above make clear that the requirement to: (1) record the plea of a defendant as clearly as possible, (2) present facts and (3) ensure that the defendant’s plea of guilt is with respect to the fact presented by the prosecutor are sine qua non to a proper conviction.

The Appellate Courts have stepped in to quash convictions which did not follow the laid down procedure stipulated by law. In EDO V FRN[5] the Court of appeal held that the mere fact that an accused pleads guilty to a charge does not discharge the court of its obligation to ensure that the accused not only understands the charge but to also ensure that the facts are explained to the accused after the presentation of same and the accused must plead guilty to the explanation. It bears noting also that the fact that a defendant was represented at the time of the review of fact does not take away this statutory responsibility.

In reality, what amounts to compliance with the mandatory provisions of the law have proved to differ from case to case. There have also been conflicting decisions especially from the different divisions of the Court of Appeal on this issue. A thread that runs through the cases generally however, is that compliance will be deemed to have taken place where the record shows that the trial court is satisfied of the defendant’s guilt. This conclusion stems from the various decisions of the Court of Appeal on the subject matter. In ONAH V FRN[6] , the Court of Appeal held thus: "The controversy under this issue revolves around the provision of Section 274(1) of the Administration of Justice Act (ACJA), 2015 which provides: "(1) where a defendant pleads guilty to an offence with which he is charged, the Court shall:
a) Record his plea as nearly as possible..."
In OLABODE v. THE STATE [2009] 11 NWLR (PT 1152) 254 (SC); (2009) LPELR - 2542 (SC) at 14 to 17, paras C - A, the Apex Court, per ADEREMI, JSC held:
"I start by saying that an arraignment consists of charging the accused and reading over and explaining to him in the language he understands to the satisfaction of the Court and then followed with a plea. It is of great importance that the arraignment of an accused must comply with the provisions of the ... Act. In the recording of the plea of the accused, the trial judge had written down this: "PLEA - the information is read over and explained to the accused person in English. He pleads not guilty." Yes, it is true that strict compliance with the relevant provisions of the law and the Constitution to enable the Court accord a verdict of validity to a plea proceeding. But it seems to me and indeed I have no doubt in my mind that the only reasonable inference from the nature of the plea proceeding, as recorded supra, is that the charge was read to the accused/appellant in the language he understands and that the learned trial Judge was satisfied with the explanation of the charge to him (the appellant) before he pleaded guilty. The essence of this the absence of anything to the contrary, the trial Judge must be given the benefit of doubt that he or she could spare no efforts in seeing to the strict compliance with the provisions of the law. Let me even go further to say that in murder cases, the like of the present one, even if the accused had pleaded 'GUILTY' to the charge of murder after same should have been read and explained to him, the plea of 'NOT GUILTY' while I concede that the aforesaid provisions are there to guarantee the fair trial of the accused person and to safeguard as such trial the requirement of strict compliance with the requisite provisions of the law must not be over-stretched to a ridiculous degree...." The court went on to hold in that case that all that is required of a court is that the record should bear facts of substantial and not strict compliance with the mandatory provision of the law. A conspicuous inference that is drawn from decided authorities on this subject is that a defendant who pleads guilty to a charge is almost certain to face a conviction barring any mitigating circumstance.

While the above is the case, the point bears noting that offences created by the NDLEA Act are special offences therefore, the prosecution carries a higher responsibility than in general cases.

One major duty a prosecutor must perform in the course of trial whether the defendant pleads guilty or not is that he or she must establish by cogent evidence that the defendant was actually in possession of or dealt in an illegal substance. This much is revealed in the Apex Court’s decision in ABDULLAHI V FRN (Supra).

Specifically, in BAALO V FRN[7], the Apex Court said “The submission of the learned counsel for the appellant on the duty of the prosecution to lead or tender expert evidence to establish that the weeds or substance found in possession of the accused was really Indian Hemp, has some sense and I agree with him to the extent only, that evidence has to be led to show that what he admitted being found in possession of, is cannabis sativa, since the offence is a specialized one, For instance, if the prosecution had failed to adduce evidence of the government chemist or scientific analyst on that or that the analyst later confirms that the substance sent to him for analysis was in fact not cannabis sativa, then the conviction cannot stand”.

The decision of the supreme court in the case above make two things clear namely: (1) trials under the NDLEA Act, are specialized in nature and (2), there must be scientific proof that the substance a defendant is accused to be in possession of is an illegal substance. In the absence of such proof, there can be no proper conviction.

Therefore, while it will seem that a defendant’s option, where he pleads guilty to a charge under the Act is limited if not totally foreclosed, there is need to exercise caution in advising such persons to plead guilty in an effort to secure a reduced sentence.

It is recommended that the plea must come freely from the accused himself and should not be tainted with any form of undue influence, pressure or inducement of any kind. It is also necessary for lawyers who render pro bono services to indigent persons to properly educate clients of the effect of making such a plea and its likely consequence.

The job of providing pro bono services to indigent citizens is an onerous one that requires no less of the amount of expertise demanded from cases where lawyers receive professional fees and should be handled with all the seriousness and professionalism that it requires. Thus where in the course of trial, it becomes clear that the court or prosecution has failed in its duty to ensure that the procedural requirements in securing conviction of an accused person have been complied with, an appeal against such conviction will be in order.