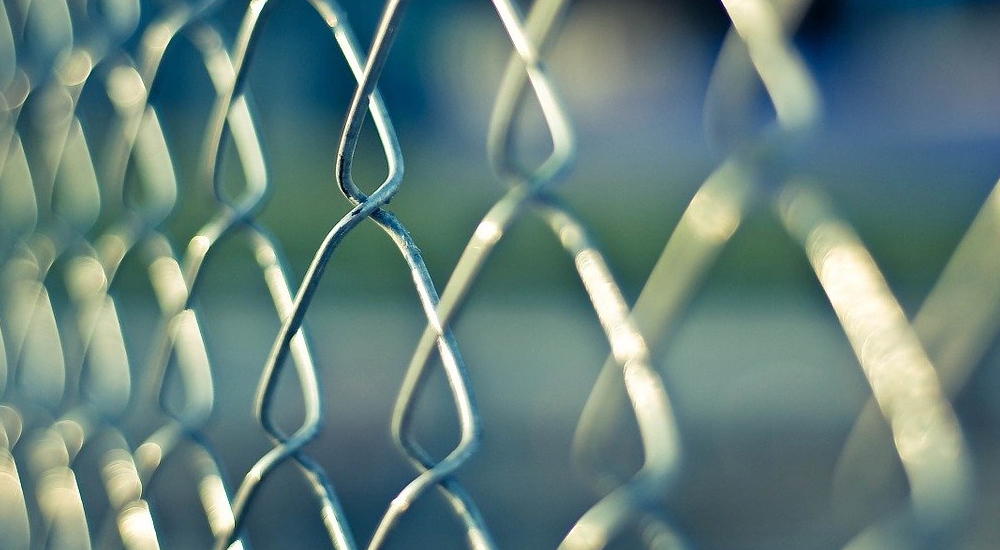 The court handed the jail term to Aremu, after he pleaded guilty to the three-count charge against him.

The National Drug Law Enforcement Agency (NDLEA) had arraigned the convict on Thursday on charges bordering on conspiracy and unlawful possession and export of the banned drug.

The NDLEA, through its prosecutor, Mrs Juliana Imaobong Iroabuchi, told the court that the convict, who was arrested on December 27, 2018 at the Gate ‘C’ of the departure hall, general check-in counter of the Murtala Muhammed International Airport (MMIA), Ikeja, Lagos, had 2.66 kilograms of cocaine in a brown traveling bag.

Iroabuchi also told the court that Aremu, on December 15, 2018 in a hotel on Lagos Island, conspired with the duo of Joseph and Lukman, who are now at large, to commit the act, after which he was arrested at the MMI Airport while attempting to board an Ethiopia Airline flight to India with the drug.

The prosecutor tendered the seized drug, the convict’s international passport and his confessional statements, test analysis of the seized drug and other items, which were admitted by the court as exhibits.

After tendering and admitting the exhibits, the prosecutor urged the court to pronounce the convict guilty as charged and sentence him as prescribed by the NDLEA Act.

However, the convict’s counsel, O. Oluchukwu, and a lawyer who claimed to be a friend of the court, Chinelo Uchendu, of the Legal Advocacy Response to Drug Initiatives (LARDI), pleaded with the court to temper justice with mercy in sentencing the convict.

Oluchukwu told the court to consider his client’s health status, as he was sick.

Aremu told the court that he went into the drug trafficking business because his Liberian wife divorced him and his only son also died and there was no one to assist him.

He, therefore, urged the court to have mercy on him.

But Iroabuchi urged the court to disregard the excuse of sickness made by the accused person’s counsel as there was no medical report before the court to support the claim.