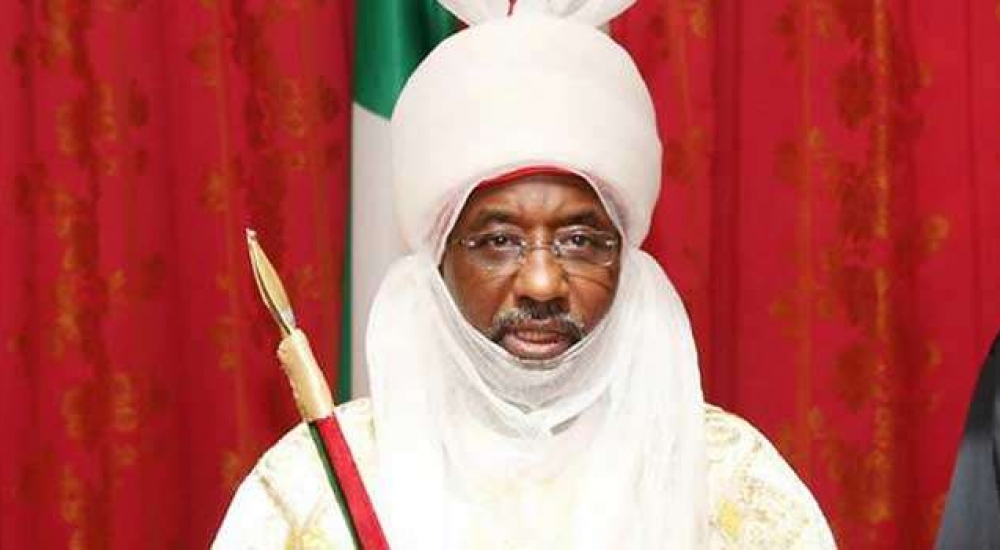 Emir of Kano hails ban of codeine, others

The Emir of Kano, Muhammadu Sanusi II, has commended the Federal Government for banning some hard drugs.

He also applauded lawyers under the aegis of Legal Advocacy Response to Drugs Initiative (LARDI) for offering free legal services to indigent arrestees.

He gave the commendations when he received members of the association in his palace during the International Day against drug abuse and illicit trafficking in Kano.

LARDI’s Secretary General and Head of Publicity, Emeka Nwadioke, in a statement noted that the monarch singled out Kano and Jigawa states as the “nerve centre or the centre of gravity” of drug menace in Nigeria.